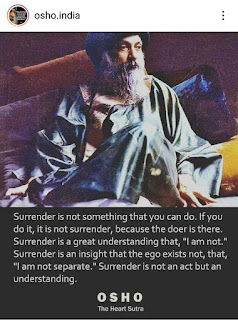 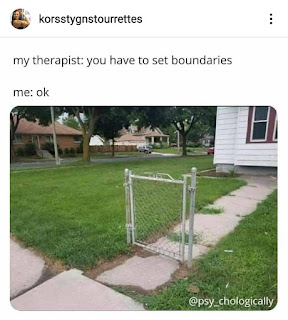 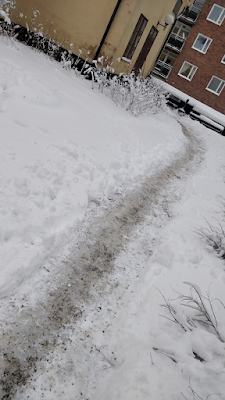 4 ways to move on from the past

4 ways to move on from the past
// The Orange Dot

Frank Sinatra famously crooned that he had a few regrets, though they were "too few to mention." Some people aren't as lucky as Ol' Blue Eyes and are saddled with more than a few regrets—ones that affect their day-to-day lives in negative ways.

Regret is a more complicated feeling than it appears on the surface. "It's a bundle of feelings. [People can feel] sad, angry, or grief-stricken," says author Amy Morin, LCSW. "It's the thought that all of your problems are because you did or didn't do something, even though there's no proof your life would be better."

It seems that when we regret a decision, we imagine an alternate universe where everything goes exactly as they planned (and live happily ever after, of course), though life is rarely as simple as our imagination makes it out to be.

Morin says regret can also occur as a way of punishing ourselves. "Sometimes regret's a way to say, 'I don't deserve to be happy,'" she says. "'If I keep beating myself up for this, then I'll stay stuck.' But it's a subconscious thing, I don't think most people think, 'I want to stay sad.'"

When people are repeatedly regretful about the past, it can seem like the cycle is never-ending. Morin offers up these tips to move past that feeling:

1. Limit your time with regret

It's one thing to ruminate on the past and problem solve what happened, Morin says. If you ask yourself what went wrong, and figure out ways to make sure it won't happen again, it could be helpful. But rehashing something in your mind repeatedly often doesn't solve anything. She notes that very few people say, "'I sat around for three hours regretting all the decisions in my life, and then I went out and changed everything.'" Instead, Morin recommends dedicating a finite amount of time to think about what happened, and then move on to something else.

2. Give help to others

If you've ever talked to a friend or family member who's gone through a similar problem as you, you've likely felt empathy for them. Morin notes that "it can be healing for people to say, 'I've been there and made that mistake, and I want to help others through their tough times, and maybe prevent them from going down the same road I did.'"

3. Focus on the present instead of romanticizing the past

In the movie "Forrest Gump", the title character invests early in Apple and makes a fortune. It's easy to think if we were as smart as Forrest (in that one respect), we also could've been millionaires. Morin cautions against that type of thinking: "There's no evidence that if you had a million dollars that you'd be happier or have a better life. You'd have gone down a different path, but it's not necessarily a better one." When you're not busy romanticizing the past, you can focus on the present moment and be grateful for what you have right in front of you. The past can't be changed no matter how much we think about it but much can be done in the present.

Morin thinks the "no regrets" adage is a bit absurd. "I think it's healthy to have some regrets," she says. "It's okay to be able to say that you made a mistake." She notes that it can be helpful to acknowledge your regret and think about what you've learned since that time. "It's helpful to understand how you live a life that's better than before," Morin says. "You don't have to be perfect—just try to be better than you were."

"In all sobriety, each person can choose to end his or her own anguish, by realizing that inner division has caused every misery in history as ironclad belief systems clashed for no reason except to defend a story."

"The forces of light are nothing but the forces of wakefulness, and their power comes, not from fighting the darkness, but from the inner strength, intelligence, truth, creativity, and purpose that exist in pure consciousness, our source."

feel anxiety, pity, and guilt when other people have a problem.

feel compelled—almost forced—to help that person solve the problem, such as offering unwanted advice, giving a rapid-fire series of suggestions, or fixing feelings.

wonder why others don't do the same for them.

find themselves saying yes when they mean no, doing things they don't really want to be doing, doing more than their fair share of the work, and doing things other people are capable of doing for themselves.

try to please others instead of themselves.

feel insecure and guilty when somebody gives to them.

feel sad because they spend their whole lives giving to other people and nobody gives to them.

find themselves attracted to needy people.

find needy people attracted to them.

feel bored, empty, and worthless if they don't have a crisis in their lives, a problem to solve, or someone to help.

abandon their routine to respond to or do something for somebody else.

believe deep inside other people are somehow responsible for them.

blame others for the spot the codependents are in.

say other people make the codependents feel the way they do.

believe other people are making them crazy.

find other people become impatient or angry with them for all the preceding characteristics.

This inspiration is from Melody Beattie "Codependent No More: How to Stop Controlling Others and Start Caring for Yourself" 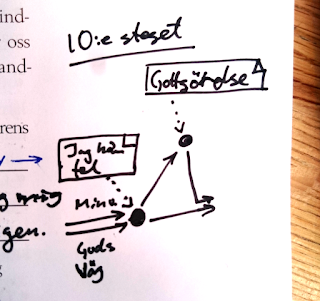 Intressant - det finns alltså ett strukturerat sätt att bli bättre på att bry sig mer om sina nära och kära. Som att gå till gymmet och träna sin empatimuskel. Genom att mentalt önska andra människor välgång och lycka, ja det som jag själv vill ha, kan jag undan för undan bli mer empatisk och mer lycklig.
"When the Dalai Lama and I were working together, he talked about methods to expand that circle of caring and concern to include people we know but don't yet have those intimate feelings for. There are systematic ways to do this, such as a daily practice of wishing well-being—safety, health, happiness, ease in life—for ourselves, then for our friends and family, then for people we know and then for strangers. As Davidson's research at the University of Wisconsin also found, when people concentrate on wishing others well, they enhance the activity of their brains' circuits for happiness. Compassion doesn't just make us better people—it makes us feel good.
Read more: http://www.oprah.com/inspiration/Happiness-Strategies-of-Emotionally-Intelligent-People#ixzz43FLYAw6t 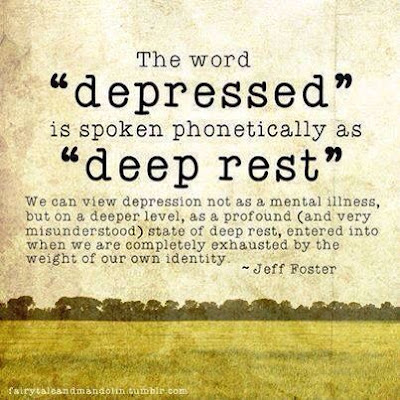 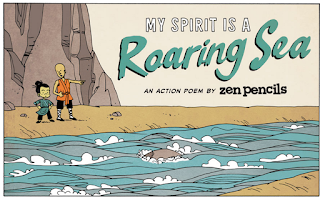 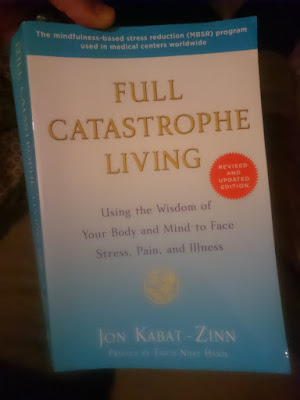